Made from a fish bone, the bollan cross, or crosh bollan in Manx, is thought to provide protection against bad luck at sea. Image courtesy of Manx National Heritage

“… you of all people should possess a bollan cross—country roads are misleading,” Sophia Morrison, an Isle of Man (or Manx) folklorist, wrote to a friend who was well known for getting lost. The letter, sent on September 28, 1910, enclosed a bollan cross “for luck.”

An amulet fashioned from a fish’s throat bone, the bollan cross (or crosh bollan in Manx Gaelic) has long been part of life for Isle of Man fishermen. For the fish—the ballan wrasse—the T-shaped bone, with its row of teeth, served as a powerful tool to grind its mollusk dinner; for the sailor, it offered powerful protection against bad luck. That the bone resembled a cross made it a natural talisman for the superstitious Manx fishing community, with its comprehensive set of rules and rituals to ensure both the success and safety of its fleet. Seamen banned the use of certain words, avoided being the third boat to leave port by tying two ships together, and insisted on having lucky objects on board, the bollan cross among them.

But the bollan cross offered protection away from the sea, too. On land it was believed to ward off fairies—the finicky supernatural creatures who had a dangerous, mercurial nature. “Search for the cross,” a Manx verse instructed those who caught a ballan wrasse, “when found you’ll value it / For ever—’tis the Manxman’s safety-charm / By land or sea, where’er he chance to roam.”

“I suspect Manx fishermen are still fairly superstitious,” says Yvonne Cresswell, the curator of social history at Manx National Heritage. “There may still be some who carry a crosh bollan. In the past, I have met elderly Manx ladies who carried [one] in their purses.”

Like the old Manx couplet by poet A. W. Moore says:

Because in fish we trust. 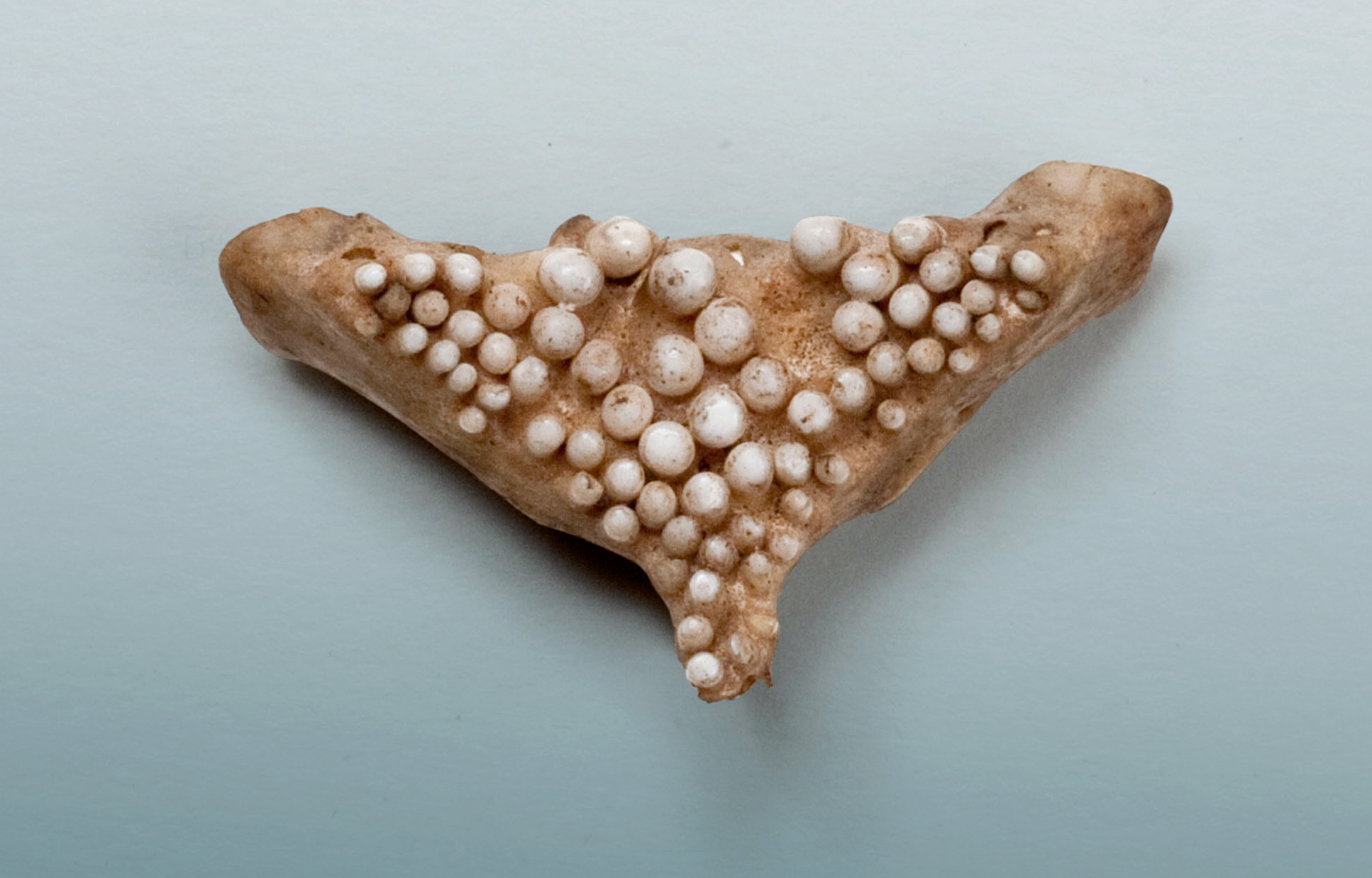