Many bird species, including these African penguins in South Africa, have been targeted by projects to supplement dwindling natural habitat with artificial burrows. Photo by Kevin Schafer/Corbis

Seabirds are not faring well. Globally, their populations have been plummeting, falling by almost 70 percent from 1950 to 2010. And the main driving force behind this dismal trend is human activity—pollution, habitat destruction, overfishing, and the like.

For decades, conservationists have been scrambling to counteract the massive seabird losses with an array of interventions, from eliminating egg- and chick-gobbling invasive species to cleaning up stomach-clogging plastic debris. Others are working to counteract habitat loss by building artificial burrows where the birds can brood.

Burrow-nesting seabirds usually dig their own homes, although some use a natural crevice in the rocks or an unused cavity constructed by another animal. A good home is used repeatedly, with seabirds returning year after year. But problems can occur when the structures become degraded or lost to development, tourism, storms, or the encroachment of invasive species.

So, since the 1980s, wildlife managers and researchers have been building artificial homes for seabirds, from rhinoceros auklets in Washington State to Madeiran storm petrels in the Azores Islands. Inexpensive and easy to assemble, these constructed habitats give seabirds a place to lay their eggs.

Though previous research has shown that artificial burrows help adult seabirds survive and breed, and also decrease competition for prime nesting real estate, most studies have been short term. To see how artificial burrows stand up over time, a team of researchers has been tracking the nesting antics of Yelkouan and Scopoli’s shearwaters. These species belong to one of the most severely threatened groups of seabirds. 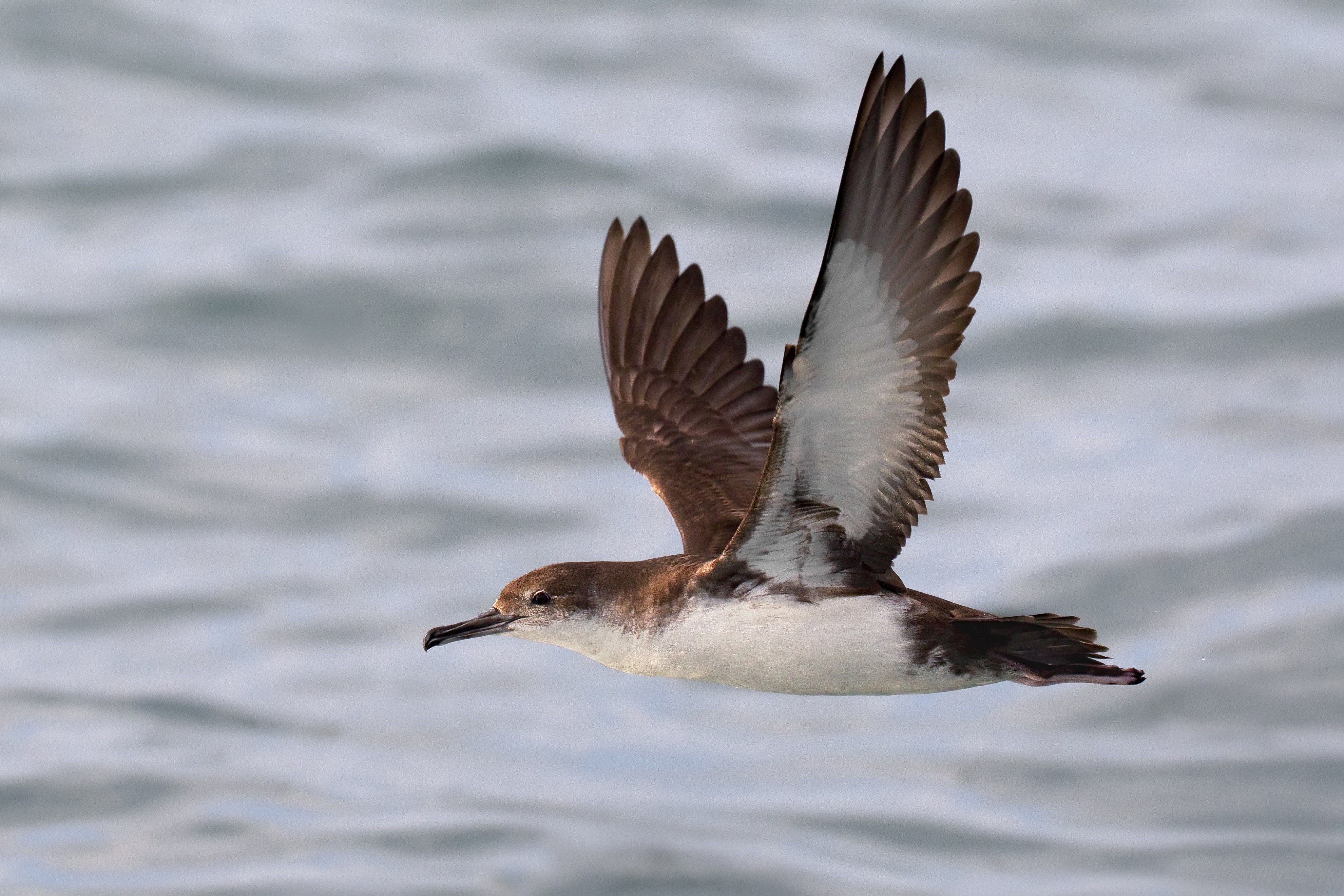 Yelkouan shearwaters spend most of their lives at sea, but must come ashore to breed. Photo by Daniele Occhiato/Buiten-beeld/Minden Pictures/Corbis

Off the southern coast of France, the Hyères Archipelago sticks out into the Mediterranean Sea. Each year from 2003 to 2014, a team of scientists led by conservation researcher Karen Bourgeois visited two islands in the archipelago to see how the two shearwater species were using the 208 natural and 95 artificial burrows in the study area.

Though the ages of the artificial burrows varied, some dated as far back as 1993, giving the researchers a way to track their long-term effectiveness. The scientists monitored how many birds occupied each burrow, how many chicks were successfully raised in each, and how long each burrow lasted before it was either filled with rocks from landslides or abandoned.

Their results showed that artificial burrows have lasting power. At the end of the 11-year study, 80 percent of artificial nesting sites were still available for occupation, compared to 72 percent of natural ones.

When it came to reproductive success, however, the findings were less straightforward. Yelkouan shearwaters experienced an 18 percent higher reproductive rate in natural burrows, whereas Scopoli’s shearwaters saw a 13 percent higher rate in artificial ones. Despite the variability the team reported that “artificial burrows provided more stable and persistent breeding habitat” than natural burrows.

While the research supports the idea that artificial burrows can be a long-term tactic for helping at least some seabird species, it’s important to note that the sheer scale of global seabird declines means that localized solutions are not likely to help populations recover. Accomplishing that goal requires a fundamental shift in fisheries, waste disposal, and coastal development policies. But without such sweeping changes, it seems that for at least some seabird species, human innovations are both the cause of, and solution to, many of life’s problems.