It’s winter in southeastern Australia’s Jervis Bay and 100 meters offshore female Port Jackson sharks are gathering in the clear, shallow water. Some of these sharks have traveled up to 1,200 kilometers to be here, the place they were born. These bottom-feeding sharks, with their dual dorsal fins and distinct harness-like markings, lay their corkscrew-shaped egg cases on the bay’s sandy floor then pick them up in their mouths and push them into rock crevices. Here the eggs will be safe, and over the next year, they will harden and eventually hatch.

Next year, and each year after that, these sharks will return, again depositing their eggs at this specific site. Joanna Day, a researcher from the Taronga Conservation Society Australia and Macquarie University in New South Wales, says that among egg-laying sharks, this is the first time such natal homing behavior has ever been seen.

Based on earlier research by colleagues at Macquarie University, Day knew that both male and female sharks return to Jervis Bay and the waters off Sydney each winter to breed. But Day wanted a closer look at the differences between how male and female sharks behave. So, during winters from 2012 to 2015, Day and her colleagues swam, dove, and canoed in Jervis Bay and off Sydney, catching Port Jackson sharks to take DNA samples.

Day analyzed the DNA to compare the relatedness of the sharks between the two breeding sites and to see if there were differences in the movement behavior of male and female sharks. The research showed that female sharks from Sydney and Jervis Bay have significant genetic differences, whereas the males only had differences in some of their DNA markers.

The results, says Day, demonstrate that female Port Jackson sharks return to their birth sites to lay their eggs, while males may travel between the sites, a behavior that may be maintaining the genetic connectivity between the two breeding aggregations. 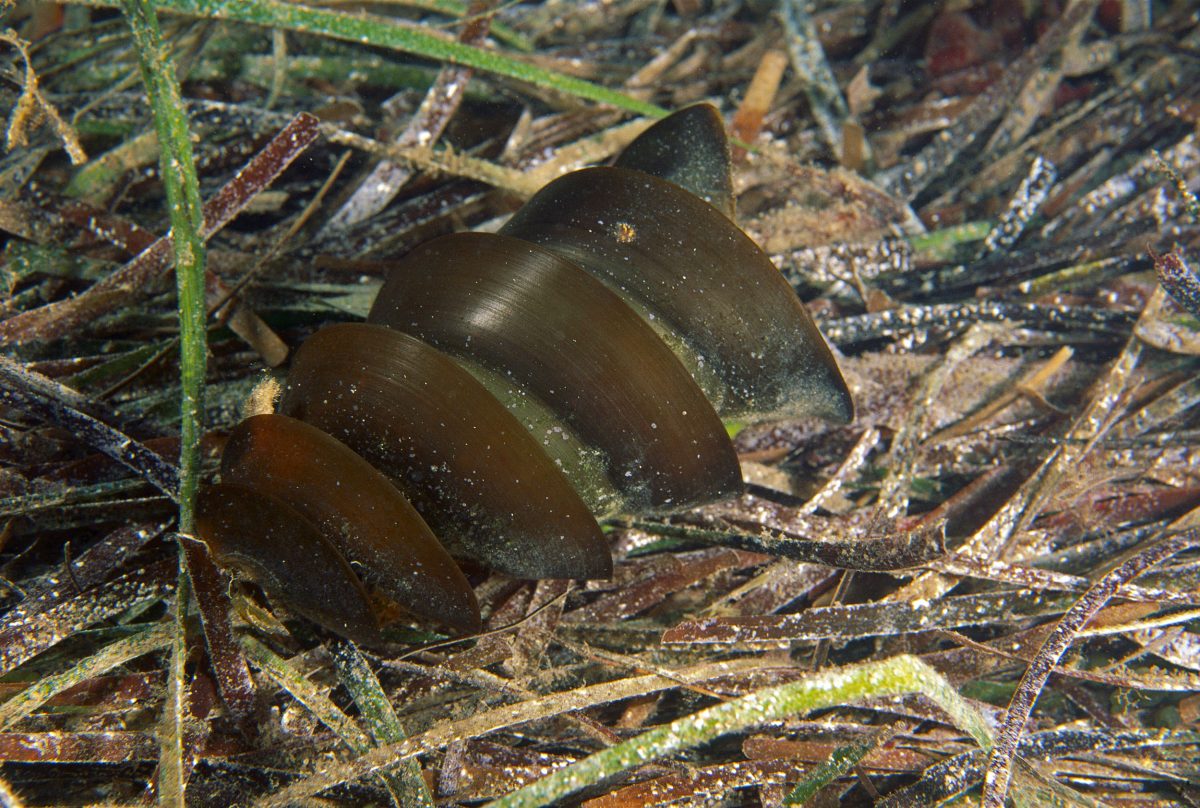 By laying their eggs where they themselves were born, Port Jackson sharks are, theoretically, giving their offspring the conditions they need to survive. Photo by Fred Bavendam/Minden Pictures

While this is the first time site-specific breeding behavior has been observed in egg-laying sharks, it aligns with the behavior of sharks that give birth to live young, says Demian Chapman, a shark researcher at Florida International University who was not involved in the study.

We know that live-bearing female sharks return to their own specific birthplace to breed and now it looks like egg-laying species are doing the same, says Chapman. This tells us that no matter how much energy female sharks invest in their offspring, a good strategy is to lay their eggs or give birth where they themselves managed to survive and grow, he says.

The behavior likely increases their offsprings’ chances of survival, but it also heightens their risk from localized threats, such as fisheries by-catch. There is, however, another upside to sharks’ preference for familiar territory.

Chapman explains that a localized population structure means that with good stewardship and good management, shark populations will respond to local conservation, which is much easier to manage than conservation that requires the cooperation of nations.