To have the largest effect, experts suggest restoring and conserving natural environments such as wetlands and reefs, which offer flood protection and other environmental benefits. Photo by Robert Hamilton/Alamy Stock Photo

Sunny-day flooding in historical downtowns. Disappearing shorelines. Homes destroyed by yet another hurricane. The hazards of climate change to coastal cities are ramping up. In the United States, political momentum has been building—in fits and starts—to confront the threat.

Last November, the US House of Representatives passed a US $2.2-trillion social and climate policy bill nicknamed the Build Back Better Act. Included in the bill was $6-billion over five years specifically earmarked to be shuttled through the National Oceanic and Atmospheric Administration (NOAA) “for the conservation, restoration, and protection of coastal and marine habitats and resources, including fisheries, to enable coastal communities to prepare for extreme storms and other changing climate conditions, and for projects that support natural resources that sustain coastal and marine resource dependent communities.” It’s a broad mandate, and a massive sum of money. NOAA’s budget request for coastal restoration and resilience for this year, by comparison, is just $259-million.

Negotiations on the bill are currently stalled in the Senate. But whether or not the Build Back Better Act passes in some form, its existence sets the stage for an interesting thought experiment: how, exactly, should the money be spent?

To find out, we asked an array of experts, ranging from a coastal engineer to a climate adaptation economist: what would you do with $6-billion?

“Wow, what a shopping trip that would be,” says Kellyn LaCour-Conant, a restoration ecologist with the nonprofit Coalition to Restore Coastal Louisiana.

While the scale of the Build Back Better Act’s one-time investments would be exciting, LaCour-Conant emphasizes the importance of continuing to support existing legislation, like the Land and Water Conservation Fund or the North American Wetlands Conservation Act, that are already caring for the coasts. “We need support from multiple fronts, not just a one-time injection of money. This should be seen as a long-term investment in our sustainable future.”

With that said, LaCour-Conant adds: “Where I would see the biggest bang for our buck, so to speak, is nature-based solutions like living shorelines and oyster reefs.”

Across the board, the experts we spoke with agreed that natural infrastructure projects—protecting and restoring ecosystems such as wetlands and reefs—are the best investments.

These ecosystems offer multiple benefits simultaneously: storm and flood protection, habitat for wildlife and fish, and a larger sink for carbon emissions.

Intact coastal habitats deliver measurable benefits. During Hurricane Sandy in 2012, wetlands along the US Atlantic coast prevented $625-million in flood damages. NOAA’s past investments in restoring coastal ecosystems have supported, on average, 15 jobs for every million dollars spent.

Natural infrastructure projects stand in contrast to gray infrastructure like sea walls. “If you just put concrete out there—concrete can’t grow,” says LaCour-Conant. But oyster or coral reefs can grow with rising sea levels that might eventually overwhelm sea walls.

But even among natural approaches, there are a lot of ways to spend $6-billion. 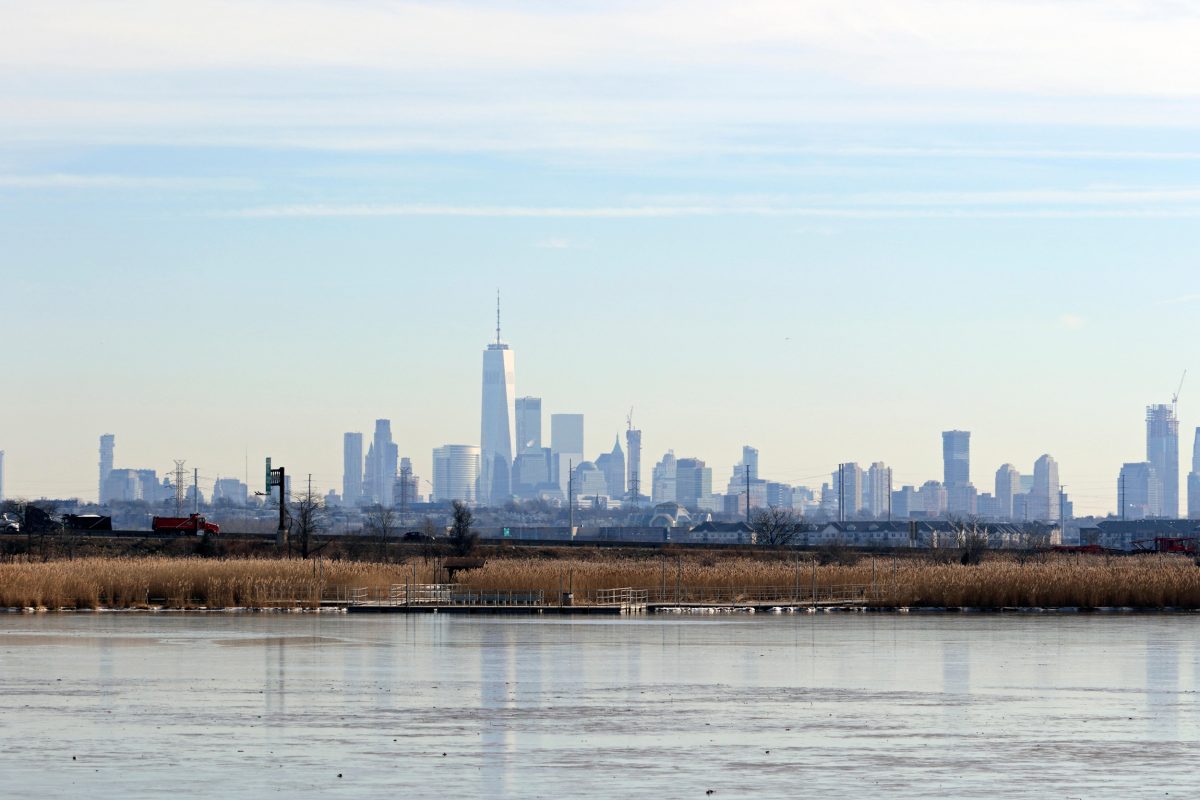 “I would prioritize conservation,” says Siddharth Narayan, a coastal engineer at East Carolina University in North Carolina. First, he’d want to identify and protect the habitats already shielding communities from storms and flooding, and work with locals and resource managers to keep those habitats healthy—now and under future climate scenarios. Next, Narayan recommends restoring these functions in degraded habitats.

Erin Meyer, director of conservation programs and partnerships at the Seattle Aquarium in Washington State, agrees. Restoring habitats is more costly and time-consuming than conserving existing ones. But that effort, she says, is essential, particularly for high-risk areas, and those “already impacted by climate change—especially those that are adjacent to low-income [areas] and communities of color.”

For too long, coastal protection has focused on beach nourishment, says Mike Beck, a University of California, Santa Cruz, marine scientist. Time and money have been spent refilling eroding sand beaches “to protect essentially what amounts to high-value homes on beaches.” Instead, he suggests redirecting funding toward low-lying habitats such as salt marshes, mangroves, and seagrasses—and the often-underserved communities nearby.

“This is a story of the haves and have-nots,” says Melissa Kenney, an environmental decision scientist at the University of Minnesota. Worsening climate impacts are exacerbating existing inequities, she says.

That’s why Kenney would dodge knee-jerk reactions to rebuild in risky areas, and instead direct investments toward projects designed to prepare for, recover from, and adapt to hazards. Key to this is collaborating across county and state lines, Kenney says—which helps avoid one community’s adaptations inadvertently worsening conditions for another. “Not enough attention is paid to the policies, decisions, and community infrastructure that’s necessary to ensure that we have communities that can support each other through those moments of change,” she says.

Developing a process for local, science-based decision-making is crucial, says Malgosia Madajewicz, a climate adaptation economist at Columbia University in New York and current member of a RISA team in the northeast. Communities often struggle to make decisions based on broad statements. Modeling shows that the global sea level will rise by nine to 18 centimeters by 2030, for instance. But “people need to understand what that means in their communities,” she says, with as many specifics as possible. “How often over the next 30 years is this highway going to be flooded? How often is your basement getting flooded?”

With that in place, the next step is to let each community decide how to proceed, Madajewicz says. Top-down approaches that impose specific solutions on communities, ignoring the needs of that particular place, typically fail. “You often end up wasting money,” she says.

Several experts also highlighted the urgency of pushing the science forward on innovative projects and techniques—those that are bigger challenges, but potentially high reward. “We’re much farther behind on coral reef restoration, and coral reefs provide such enormous storm protection value,” Beck stresses.

With so many shovel-ready projects across the United States already going unfunded through existing granting programs like NOAA’s Restoration Center and its National Coastal Resilience Fund, there would be no shortage of open hands eager for that $6-billion, should it come through. The hard part will be deciding which to give it to. 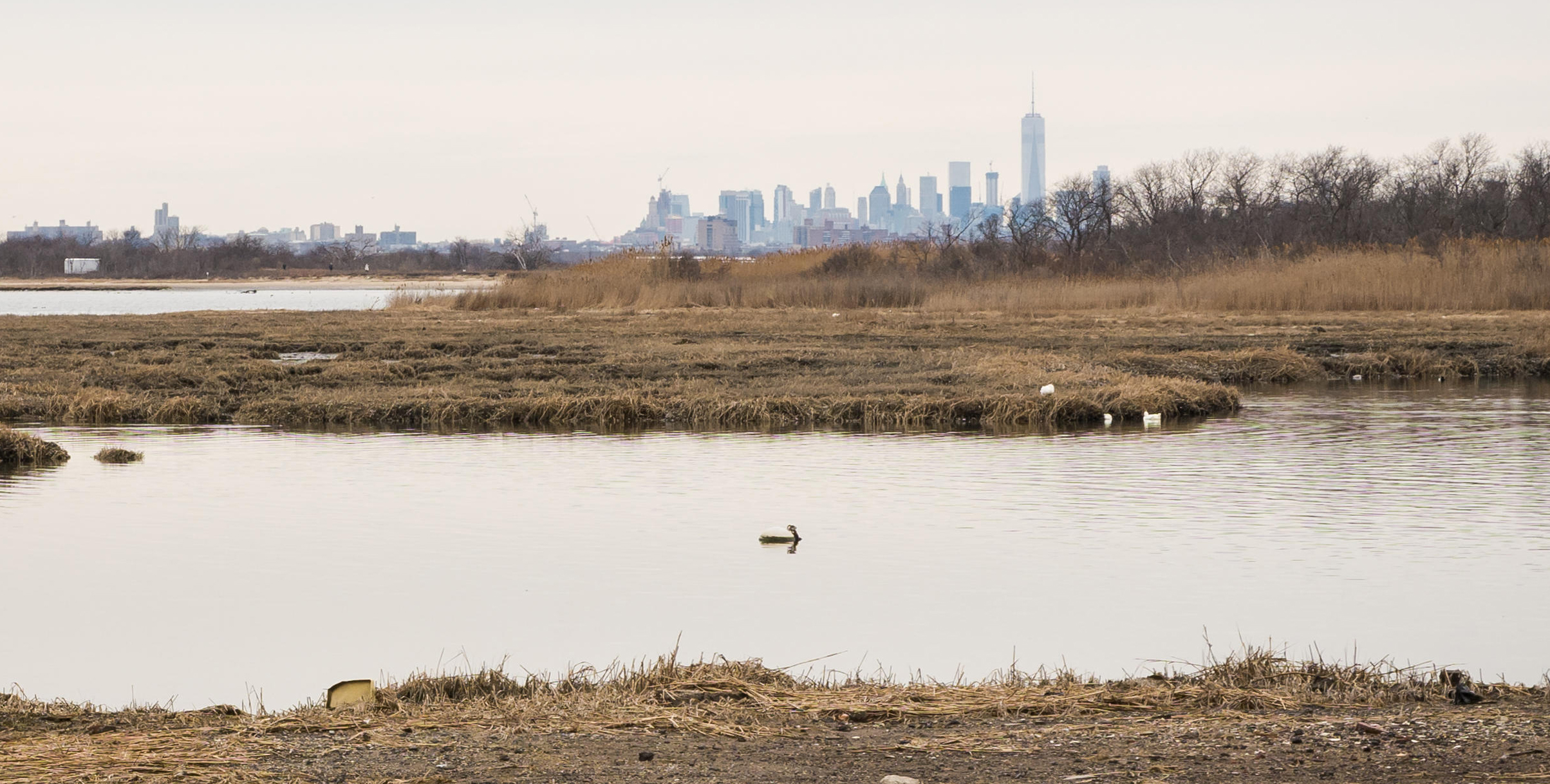