Beach nourishment programs can help buffer beaches against erosion, but these engineering projects can also have consequences for local wildlife. Photo by Reed Kaestner/Corbis

In 2012, the San Diego Association of Governments and the United States Army Corps of Engineers dumped 1.76 million cubic meters of sand onto eight eroding county beaches. Replenishment projects like this are meant to bolster the coastline for human needs, but adding millions of cubic meters of sand to the shoreline has a big effect on local wildlife. And according to a recent study of the project, the negative effects of beach replenishment on coastal ecosystems seems more extensive than previously thought.

For 15 months after sand was added to the San Diego county beaches, researchers collected samples from replenished and untouched sections of the eight beaches. In replenished areas, they found that the abundance of intertidal invertebrates had decreased by half. 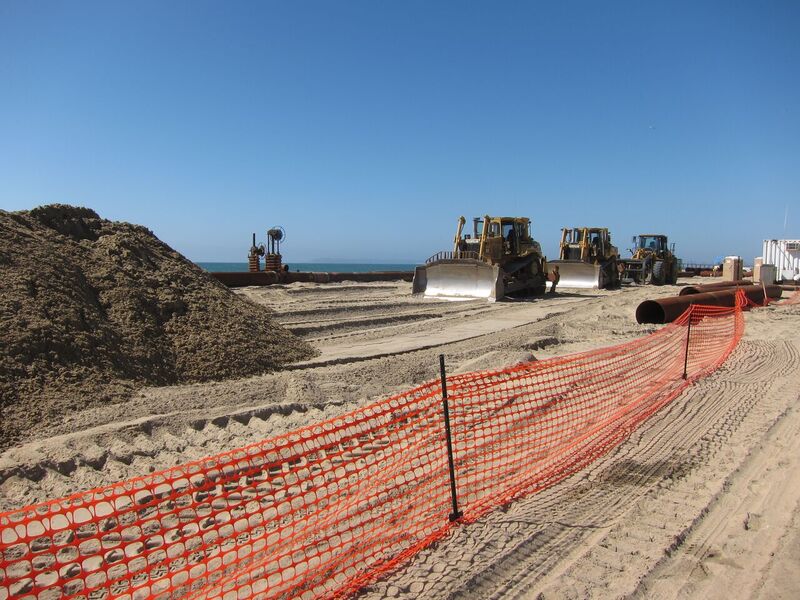 The declines in beach-dwelling microfauna caused by beach nourishment could have potentially far-reaching consequences. Legions of polychaete worms, bean clams, sand hoppers, and mole crabs live in the sand and support a vast web of coastal life. “When you see shorebirds on the beach, sticking their bills into the sand—they’re not just doing that for fun,” says Heather Henter, a coauthor of the study. “These sandy beach organisms are what they’re eating. These organisms are an important part of the natural environment.”

For nearly a century, coastal communities have depended on so-called “beach nourishment” to reinforce shorelines, mitigate flood and storm surge risks, maintain recreation spaces, and safeguard sandy beach habitats. Over the past 80 years, roughly 650 million cubic meters of sand have been used in replenishment projects around the United States—and that number will likely climb as a warming climate increases the risks of coastal hazards. With the practice becoming more common, understanding the unintended side effects becomes paramount.

In San Diego, Henter and her colleagues found that the effects of nourishment on beach invertebrates is highly variable. Some kinds of sand fleas and bean clams bounced back after a year, and the population of mole crabs even bloomed roughly four months into the study period. But polychaete worms suffered enough to bring the average invertebrate abundance down by half. “There was a tremendous amount of variability in every possible way you look at this,” Henter says. How microorganisms respond to beach nourishment changes “from beach to beach, from organism to organism, from time sampling period to time sampling period, study to study.” 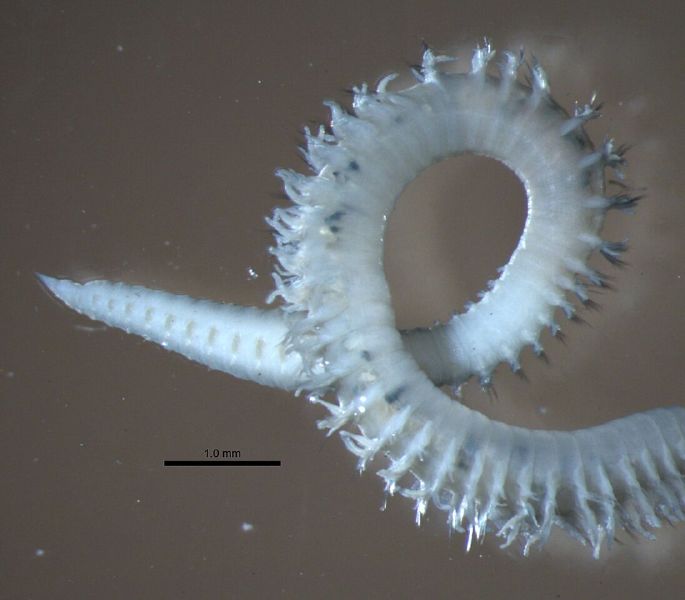 According to Henter, the researchers can’t explain exactly why the effects are so inconsistent, but they stress that this variability is an important indicator of the need for further research. “When you move tons of sand around, you’re going to have an impact on the environment. I don’t think anyone could possibly argue with that,” says Henter. “But whether it’s good or bad? We just need more data.”

It may turn out that beach replenishment is still the most effective and environmentally responsible tool available to coastal communities threatened by coastal hazards. After all, Henter points out, “If you have a sandy beach that turns into cobble forever—the sandy beach organisms are not going to be able to live there, either.”