A fisher casts a net on Lake Nokoué in Benin. Photo by Pascal Deloche/Godong/Corbis

Around the world there are two main types of fisheries: large-scale and small-scale. In politics and science, large-scale industrial fleets, with their bigger catches and greater revenues, attract most of the attention. Meanwhile, traditional subsistence and artisanal fisheries are often overlooked. Yet as a new study shows, some small-scale fisheries take way more fish than anyone expected. It’s just that, until now, no one has been keeping track.

Along Africa’s western coast, small-scale fisheries catch around a million tonnes more fish every year than show up in official data, says the new report. This brings small-scale catches up to 2.3 million tonnes per year, and doubles their annual value to US $3.5-billion.

A team from Sea Around Us, based at the University of British Columbia, has put together this new picture of western African fisheries in 22 countries, from Morocco in the north to Namibia in the south. The team estimate that 6.7 million people across the region depend on small-scale fisheries for food and income, and the number is rising. 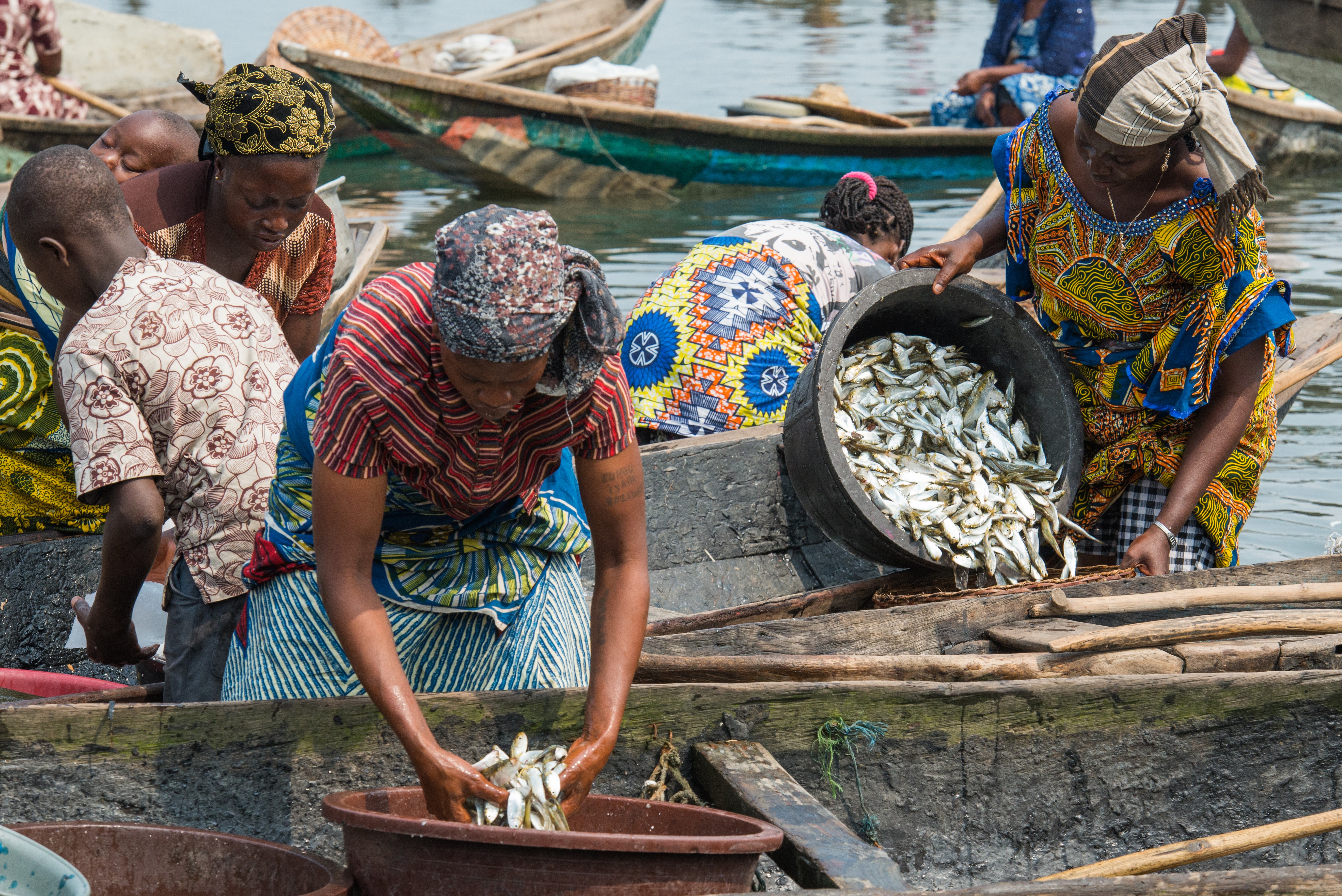 While working in western Africa, Belhabib says she often encountered “two completely independent visions of fishing from local fishermen and from officials.” Small-scale fishers emphasized the high value of their catches, while government officials only spoke about the industrial fleets. “There was this perception that the small-scale fisheries are not important,” she says. To reconcile the two views, she set out to calculate the full extent of small-scale fishing.

It’s no great surprise that official statistics are incomplete, says Belhabib. Small-scale fisheries are usually scattered along coasts, and governments in low-income nations don’t have the budgets to send staff on data-collecting missions. Despite this, Belhabib found that much of the information she needed does exist, it just had to be pieced together. The main challenge was getting her hands on it. “Not everything is available online,” she says.

Searching through libraries and fisheries departments, Belhabib gathered scattered reports from workshops, interviews with fishers, anthropological studies, and anything else that could help gauge the number of fishers in each country and how much they catch, both now and in the past. “It’s challenging, but it’s doable,” she says.

Despite current catches being higher than previously thought, Belhabib also found that the situation is not good for western Africa’s small-scale fishers. She was shocked to find that many fishers are dangerously close to, if not under, the poverty line because of the combined effects of rising fishing costs (chiefly fuel prices) and declining catches. 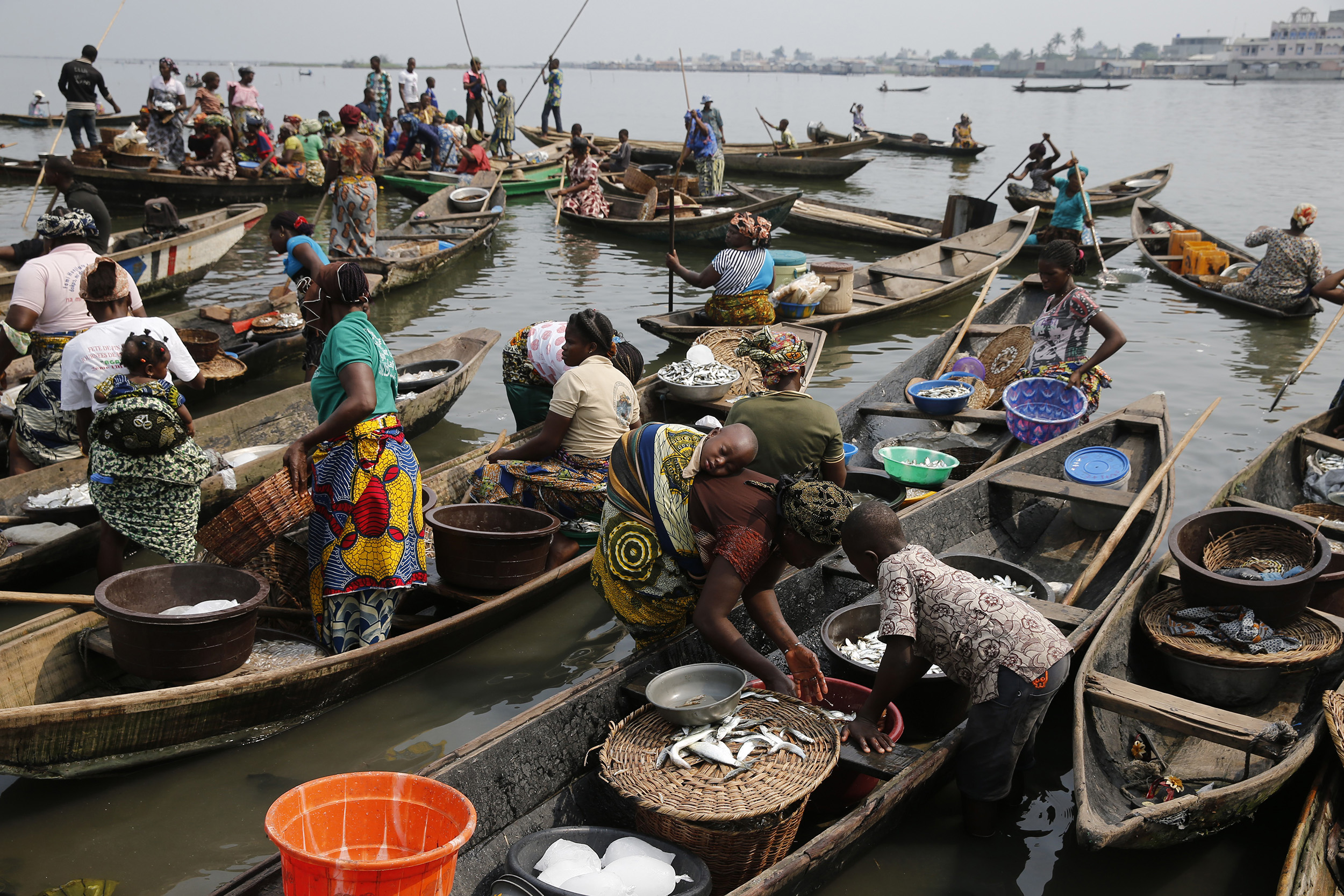 It’s well known that western African fisheries are suffering, particularly from poorly-managed foreign industrial fleets and rampant illegal fishing. “Small-scale fisheries can perform well if they’re protected from all these problems and if they are included in management plans the way they should be,” Belhabib says.

With small-scale fisheries taking more fish, could they also have a greater effect on wild stocks than previously thought? The problem, once again, is data scarcity. Currently, scientists simply don’t know—making it even more important for small-scale operations to appear on fisheries managers’ radars.

Putting things in perspective, though, even with their elevated catches, foreign, industrial fleets overshadow small-scale fisheries. Two major players, the European Union and China, together catch almost four million tonnes of fish every year off Africa’s west coast. Belhabib is convinced that competition and overfishing from industrial fleets have driven the desperate expansion of small-scale fisheries in recent years.

Aliou Sall, director of the Senegal-based Centre de Recherche pour le Développement des Technologies Intermédiaires de Pêche, a non-governmental organization focused on African fisheries, stresses how important it is to disseminate studies like this in order to empower small-scale fishers.

“Fishing communities need this kind of expertise and data to take a solid stance when meeting decision makers,” he says. With 25 years experience working in the region, Sall sees the widespread disregard for small-scale fishers, despite their significant role. “In Senegal, at least 65 percent of fish exported abroad are landed by small-scale fisheries, but this isn’t expressed in fisheries polices.”

There are, however, signs of a growing movement across western Africa to involve small-scale fisheries in national planning, such as The Gambia’s sole co-management plan.

For Belhabib and colleagues, the next step is to work with experts in Africa to discuss ways they can update and use the data. “We really appreciate that the leadership is now coming from locals rather than from us,” she says.