The second-shortest coastline in the world is in Bosnia and Herzegovina, in a place called Neum. Administratively, the almost-20-kilometer strip of land legitimizes the nation’s status as a coastal country. Emotionally, Neum is a sleepy, beloved beach resort.

For neighboring Croatians, Neum is an irritant.

Much of the coastline along the Adriatic Sea belongs to Croatia—that’s 6,500 kilometers with a bounty of sandy beaches. Thousands of international tourists cavort on Croatian beaches each year, and many want to make a pilgrimage to one of the country’s most famous and beautiful cities, Dubrovnik, a medieval city known as King’s Landing in the hit series Game of Thrones. Neum, and two passport checks, get in their way as the town splits the Croatian coast in two.

To bypass the little beach haven, Croatia plans to build a 2.4-kilometer bridge, a project the European Commission approved in June.

The people of Bosnia and Herzegovina are determined to block the bridge because it will obstruct their only access to the open sea: any aspirations of hosting a large sea port would end.

The disagreement continues, without force, unlike the civil war that split the countries apart in the 1990s. And each summer, Bosnians and Herzegovinians continue to flock to their own piece of the Adriatic coast, to cool off and remember a time in the past, when life—if not perfect—was peaceful. 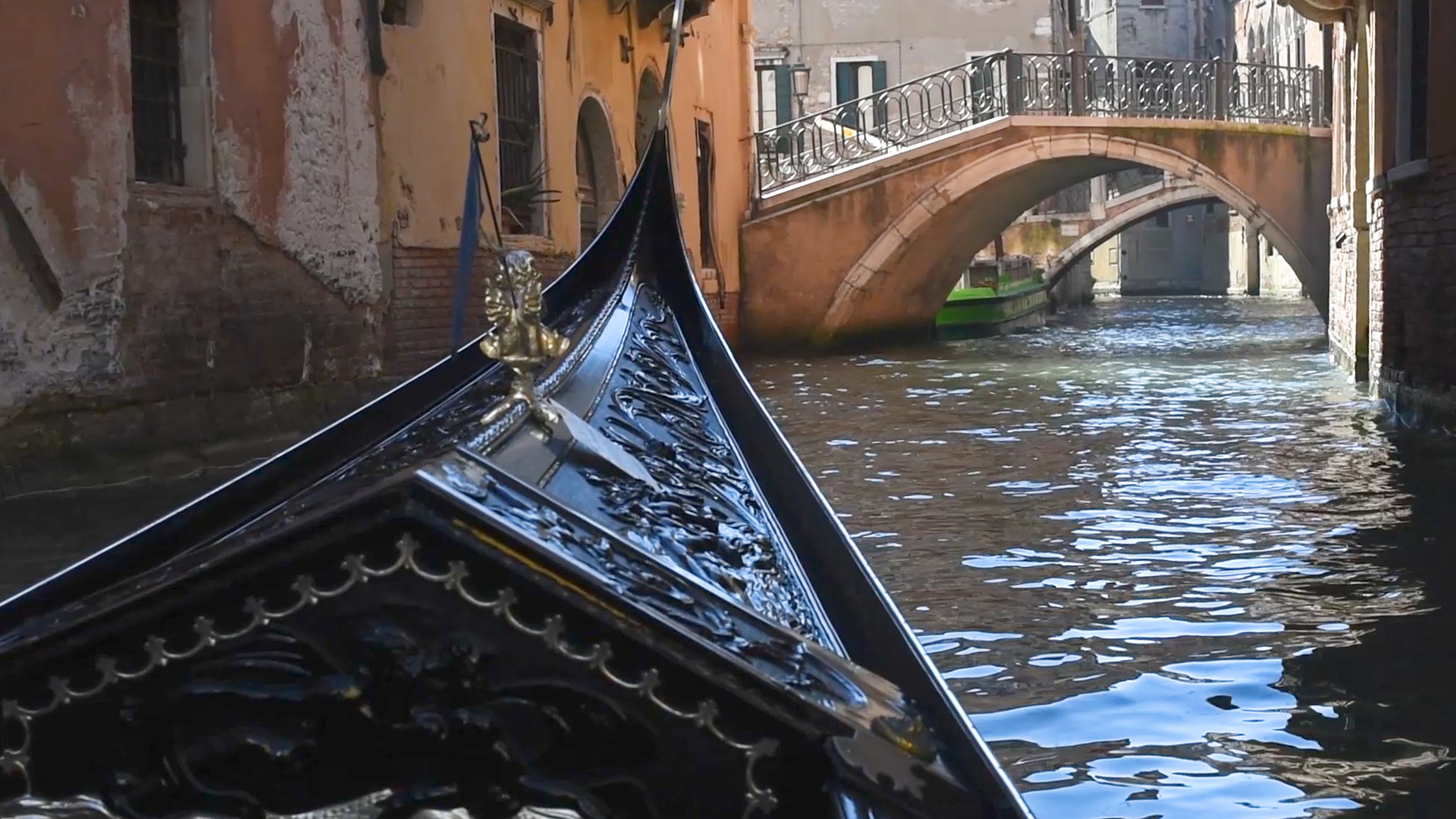