The Elbe River flows through Děčín, in what is now the Czech Republic, at the end of the 19th century. Photo by Scheufler Collection/Corbis

Three days before Christmas in 1949, in the then-Czechoslovakian town of Ústí nad Labem, an unknown angler dipped a net into the Elbe River and nabbed a three-kilogram fish—the last Atlantic salmon that would be caught in the Elbe for more than 50 years.

Though that anonymous fisherman dealt the final blow, the demise of central Europe’s salmon had been centuries in the making. For countless generations, salmon had migrated up the Elbe, a 1,090-kilometer river that winds through Germany from the Krkonoše Mountains on the Czech-Polish border to the North Sea. In Bohemia, the region that today occupies 52,000 square kilometers of the Czech Republic, the salmon swimming in the Elbe and its tributaries were once so plentiful that, according to the historian Balbinus, “the river bed was not able to accommodate them.” But that was in 1432.

In a recent review, ecologists Jan Andreska and Lubomír Hanel with Charles University in Prague attempt to make sense of the catastrophe. Their research chronicling the disappearance, and attempted rehabilitation, of the Bohemian salmon offers a simple yet powerful message: when it comes to averting regional extinction, prevention is far simpler than cure. 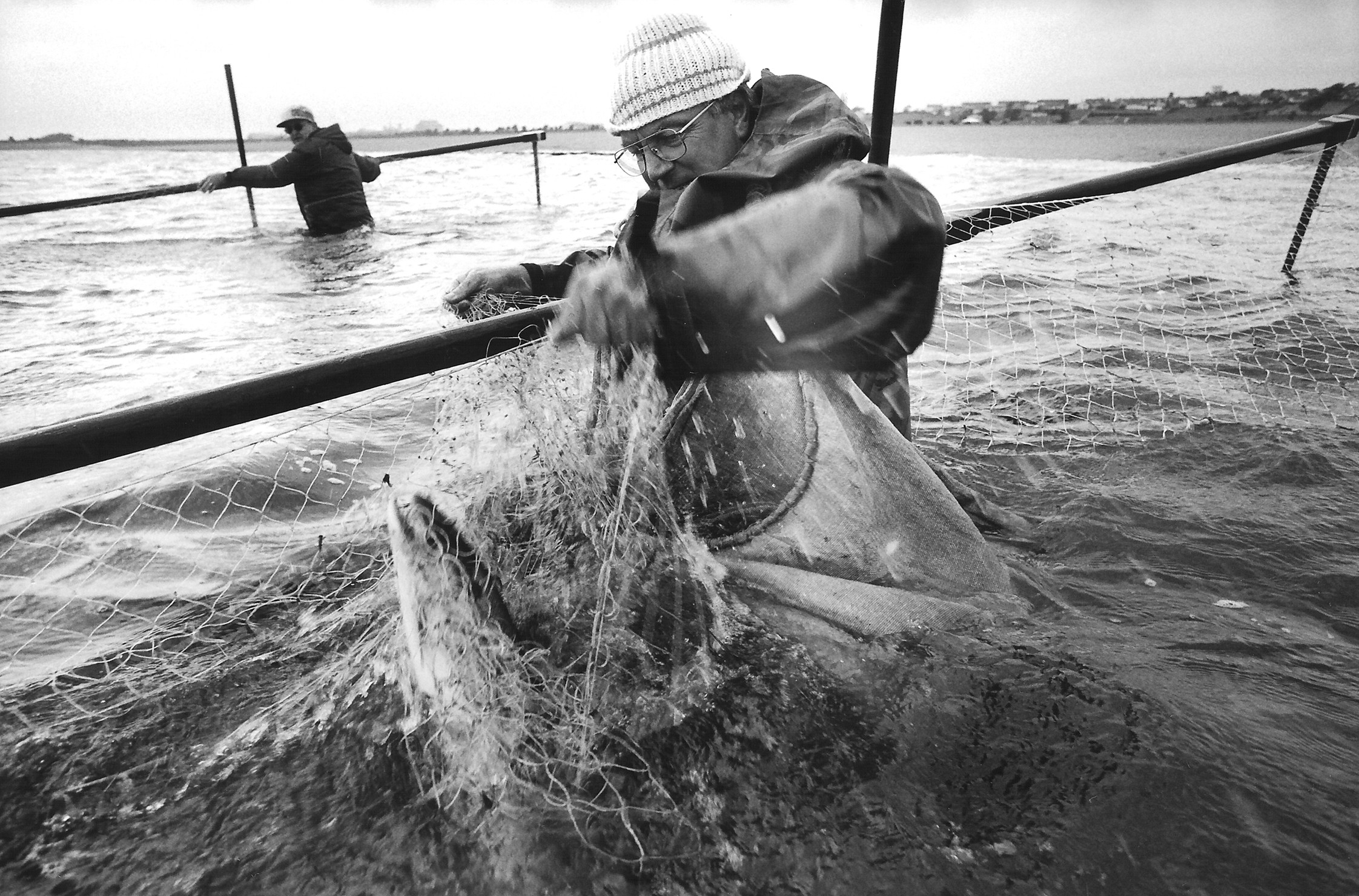 From Seattle to Scotland, salmon play a starring role in human culture wherever the great fish flourish, and historical Bohemia was no exception. Aristocrats gave salmon as presents, a custom called “honor with fish,” and residents of Hamburg used salmon bile and fat to treat conjunctivitis and earaches. In towns along the Elbe, anglers deployed an ingenious arsenal of techniques to capture salmon, including weirs, nets, traps, and spears, called krondle, that experienced fishermen could hurl the width of the river.

But the bounty didn’t last. Though centuries of fishing undoubtedly dented the salmon population, industrial development at the turn of the 20th century truly destroyed the species’ presence in Bohemia. Tanneries, textile mills, and glue factories polluted the water; gravel mining and dredging damaged habitat; and a set of locks, completed in 1935, fatally bisected the Elbe. Even fish whose Latin name, Salmo salar, means “leaper” couldn’t surmount the barrier.

As the Elbe’s runs collapsed, authorities responded by introducing millions of hatchery-bred salmon into the river. The stocking helped at first, but in the end it may have done more harm than good. Wild salmon evolve to thrive in their specific local conditions, and flooding the gene pool with hatchery fish can dilute those adaptations, ultimately depressing runs. By the mid-20th century, the Elbe’s salmon had vanished. 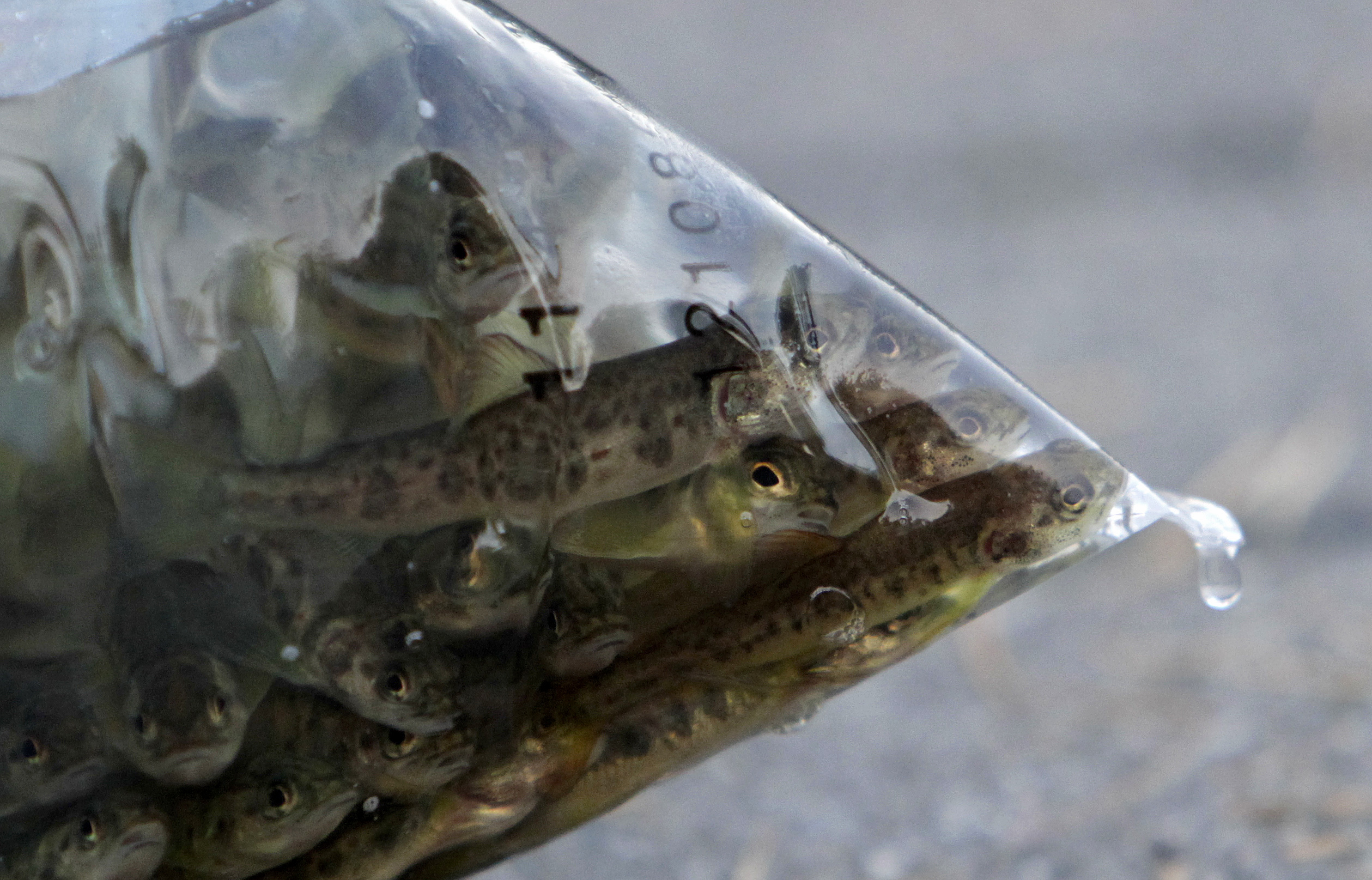 Young salmon are transported in bags before being introduced into the Elbe River in Neustadt, Germany. Photo by David W. Cerny/Reuters/Corbis

Bohemia’s salmon saga was far from unique. At the same time as the Elbe’s runs were waning, humans were exterminating Atlantic salmon from waterways throughout Europe and North America. Once, Salmo salar coursed up the Seine, the Thames, the Charles, and hundreds of other rivers, until the usual suspects—dams, pollution, habitat destruction—obliterated stocks. Today, lingering runs are often pitiful relicts. In 2014, for instance, just 32 lonely salmon trickled back to the Connecticut River. “We made the same mistakes over the same period of time,” says John Waldman, an aquatic conservation biologist at Queens College in New York.

In many places, the initial disappearance of salmon and other sea-run fish, like sturgeon, herring, and shad, created a devastating conservation feedback loop. As fish populations fade, they surrender their hold on our minds. After a while, empty rivers come to feel normal. When scientists succumb to such intergenerational amnesia, it’s called shifting baseline syndrome; when the general public turns apathetic, Waldman calls it “eco-social anomie.”

The antidote, of course, is keeping species vibrant in the first place. “We can agree that water protection and free passage through rivers and protection against overharvest cannot be neglected,” says Andreska by email.

In ecosystems like the Elbe, however, where fish have already been wiped out, conservation must pass the torch to reintroduction. 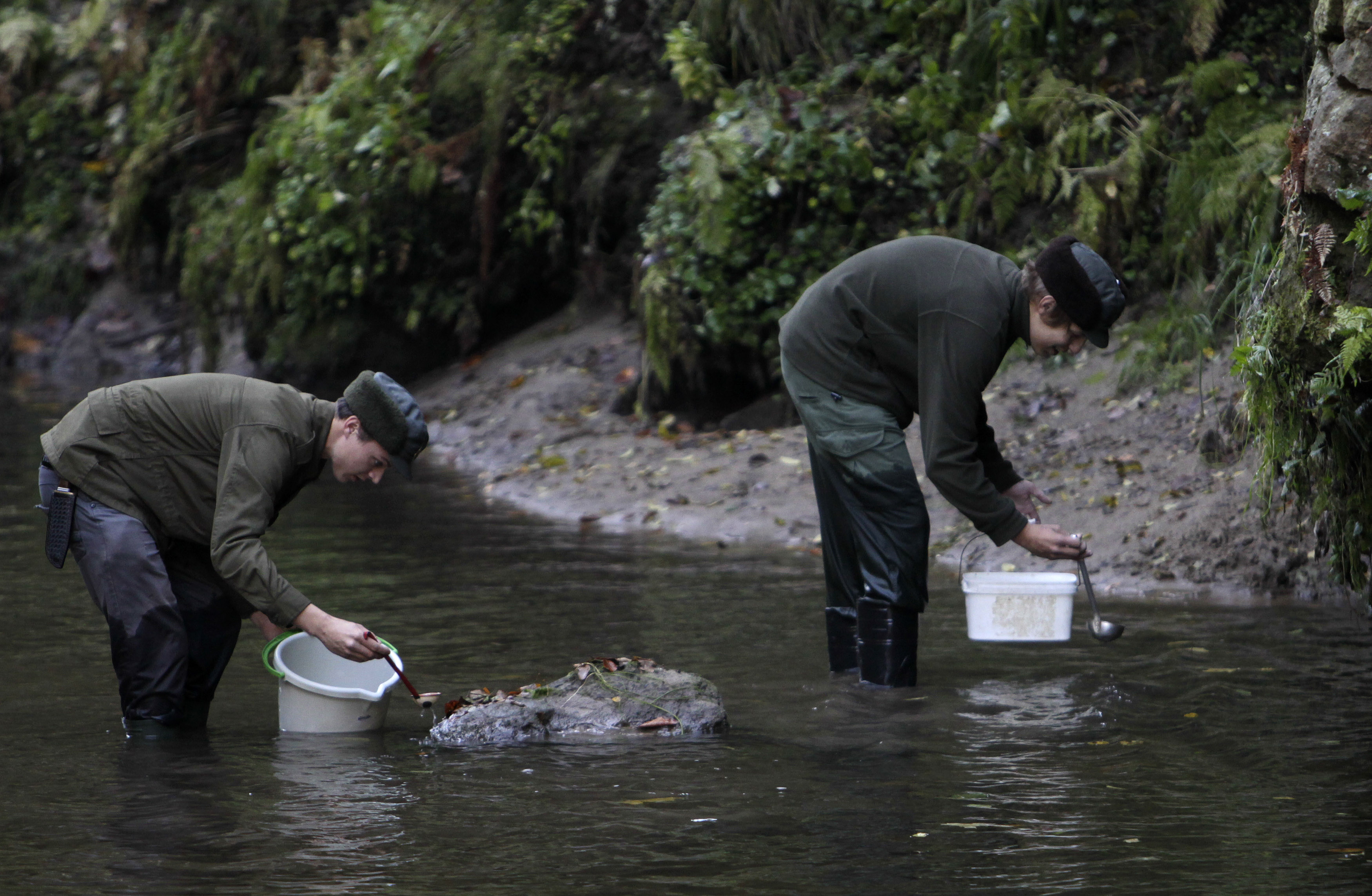 Volunteers release young salmon into the Kamenice River, a tributary of the Elbe, as part of a salmon reintroduction program that has been running since 1998. Photo by David W. Cerny/Reuters/Corbis

Though the unique genes of the Bohemian salmon are gone forever, the river itself is not lost. Water quality has improved; biologists and anglers have continued to introduce hatchery fish from Ireland, Sweden, and Norway; and in 2006 a fisherman, to his surprise, caught a meter-long salmon—the Elbe’s first in 57 years. Today, a handful of Atlantic salmon return annually.

We may have destroyed Bohemia’s salmon, but we can still bring them back—and remembering their former glory is a good place to start. “That’s one of the values of historical ecology,” says Waldman. “It gives us a chance to reflect on what we’ve lost.”