High-powered sonar is a powerful military tool, but these high-frequency sound waves can have negative effects on marine mammals. Photo by Steve Kaufman/Corbis

From beneath the surface of the Pacific, an inky-black pilot whale vaults into the air. The animal blows and snakes its body back into the sea. Standing on the port side of an eight-meter Zodiac, Daniel Webster presses the butt of an air rifle to his shoulder. The whale resurfaces; Webster shoots. A golf-ball-sized satellite on twin titanium darts flies out and embeds in the base of the animal’s dorsal fin. The whale dives again, disappearing into the deep-water channel separating Hawai‘i’s Kaua‘i and Ni‘ihau islands.

The 27-kilometer-wide Kaulakahi Channel is a hotspot of cetacean activity: it’s home to a small resident population of pilot whales and abundant bottlenose, spinner, and rough-toothed dolphins. In the winter, humpback whales swim here from Alaska to mate and raise calves. Sperm whales, false killer whales, and Blainville’s beaked whales will occasionally pass through.

But Kaulakahi Channel is also the staging ground for the world’s largest maritime warfare training event: the Rim of the Pacific Exercise (RIMPAC), a biennial gathering of warships, submarines, aircraft, tens of thousands of sailors from dozens of nations, and a lot of high-powered, high-frequency sonar emitters. The next RIMPIC gathering will take place in June and July, but smaller-scale sonar training exercises are conducted in the channel year-round. 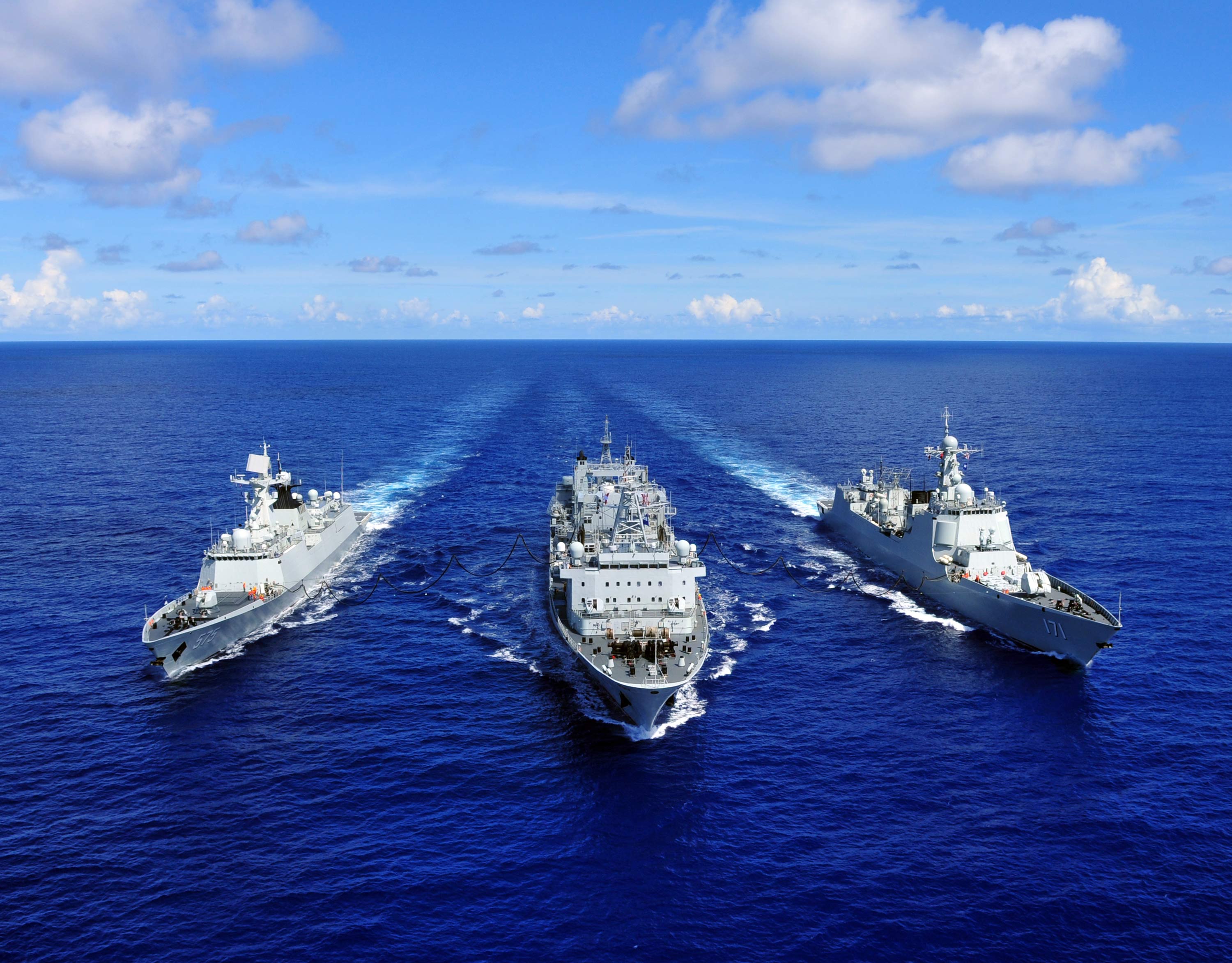 Military sonar is a contentious issue among environmental and animal rights activists. The sound waves from military-grade sonar, which the navy uses to hunt submarines, can kill or otherwise impair marine mammals that rely on sound to communicate, hunt, and navigate. And Kaulakahi Channel, with its sizable cetacean population and strong military presence, is on the front lines.

Webster is an independent marine biologist, but right now he’s working with the US military to study how pilot whales are affected by navy sonar. Over the next several weeks, the tags that he’s been shooting into the whales’ back ends will report the animals’ depths and locations, letting the team track how the animals respond to sonar tests.

Webster’s experiment on pilot whales is part of a much larger tracking project helmed by Robin Baird, an expert on marine mammals and underwater noise, who does navy-funded research for the Cascadia Research Collective in Olympia, Washington. Since 2000, Baird and his team have spent more than 1,000 hours collecting depth and location data for 14 dolphin and whale species before, during, and after sonar events in Hawaiʻi. With the work, the military is hoping to establish new practices, and also put to rest some of the long-running controversy around military sonar.

“The navy cares about marine mammals,” says Lieutenant Commander Matt Knight, a spokesperson for the US Pacific Fleet. “We go to great lengths to avoid harming marine mammals during training and testing activities at sea.” The balance, he says, is in weighing the effects on marine mammals against the importance of underwater military activities that are critical to national security.

Last year, in response to a pair of lawsuits filed by environmentalists, the navy agreed to limit, and in some places ban, its use of sonar.

Though widely considered a big win for cetaceans, Baird suspects the new limitations might unintentionally harm the very dolphins and whales they are designed to protect.

Baird suggests that local marine mammal species, such as the region’s resident pilot whales, may be used to the sound of the sonar, and thus less affected by it. Photo by Jody Watt/Design Pics/Corbis

Baird speculates that Hawai‘i’s resident whale and dolphin populations have become accustomed to the sound of sonar. If the frequency of sonar events in certain Hawaiʻian waters is significantly reduced, Baird says, it’s feasible that local animal populations might become increasingly alarmed by the noise as it becomes less familiar. This speculation is based on his own knowledge and experience, but he thinks that the tracking data they’re collecting and analyzing now will eventually support this assumption.

On the other hand, not all of Hawai‘i’s cetaceans are residents, and a reduction in sonar activity will definitely lessen the effect on animals that are just passing through.

Of course, not all scientists agree with Baird’s theory.

Diane Claridge, executive director of the Bahamas Marine Mammal Research Organisation, acknowledges that whales that are accustomed to sonar are less likely to strand themselves and die when they hear the noise. But she says the noise can disrupt their feeding, which can cause lactating females to lose a calf. To that end, it’s her opinion that the limitations might increase whale survival.

“Unless the navy is going to stop their exercises completely and forever, in which case all native whales would be safe, this settlement is clearly better than doing nothing,” she says.